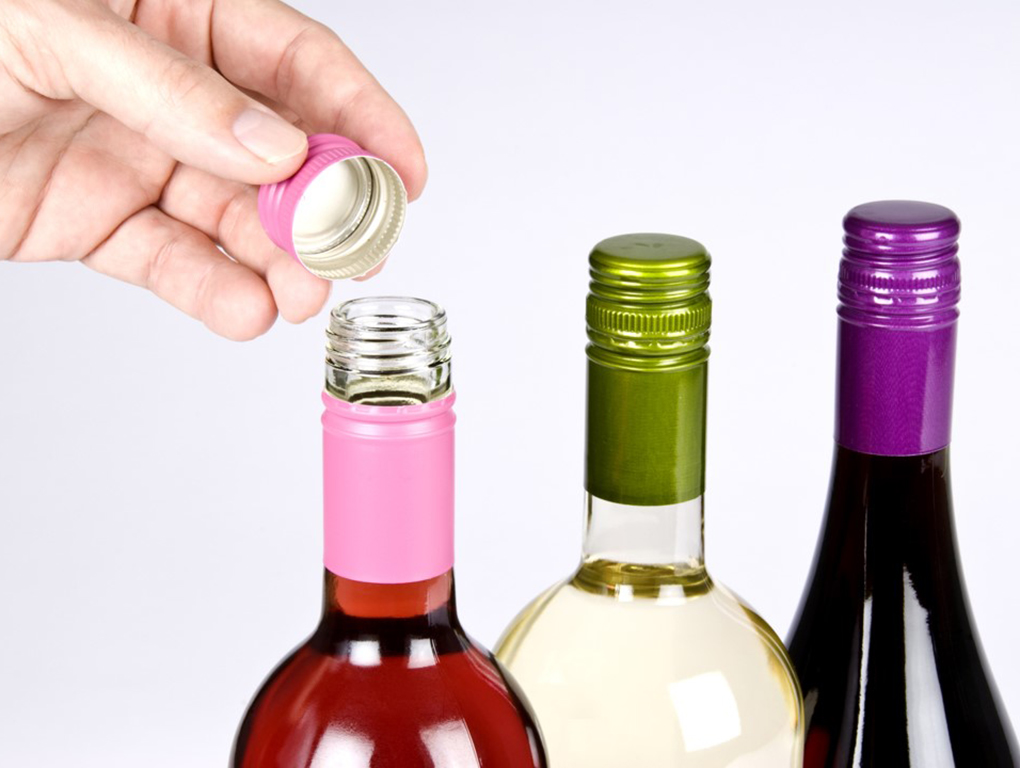 An in-depth survey of 5,000 consumers, undertaken by the global market research company Censuswide*, to discover consumer preferences on wine closures has confirmed that most continue to prefer aluminium closures over other options. The survey took place in five major European markets (France, Germany, Italy, Spain and UK) and updates the last survey, which was conducted in 2014.

Both were commissioned by the Aluminium Closures Group, the global organisation of aluminium closure manufacturers and their aluminium suppliers. For the selected countries, there is still no clear preference for aluminium closures (39%) over cork (37%) when the same wine is closed with either and sold at the same price.

However, in the 6-year comparison the preference for aluminium closures has increased while for cork it decreased (2014: alu closure 34%, cork closure 41%). This implies that the closure still has no major impact on quality perception. However, some preferences when looking at younger age groups have changed significantly over the years. In the age group 18-34 there is a marked preference for aluminium closures over cork closures (41.4% vs. 34.8%).

For 18-24 year olds, the preference is lower than for the age group 25-34, but this younger age group has the highest rate of undecided respondents with no preference, which could be attributed to less drinking/buying activities. Especially in the main traditional wine-producing countries, acceptance of aluminium closures has increased substantially. While in France and Italy the preference for cork closures has strongly decreased, UK is the only country where the popularity for aluminium closures went down slightly (from 40% to 38%) due mainly to changing opinions of female consumers (2014: 47% preference, 2020: 42% preference).

Acceptance of aluminium closures increased particularly among male consumers. Between 2014 and 2020 the number who preferred aluminium closures rose from 29.5% to 38.3%. Germany, Italy and Spain saw this preference grow by more than 10%. The eco-friendly image of the aluminium closure is still not fully recognised by consumers: only 28.4% of all respondents in the countries surveyed rated them as sustainable/eco-friendly, whereas 34.3% regarded cork closures as the most ecofriendly solution. An even higher percentage (37.3%) had no opinion about the ecofriendliness of closures or thought that none were particularly eco-friendly.

However, 40.5% of the consumers questioned in all five countries believe that aluminium closures will prevail in the long term, with only 28.9% of all survey participants believed this for cork. So, the future and the momentum seem to belong to aluminium closures. MEDIA RELEASE Commenting on the survey results, Anja Holthoff-Schlegel, Director Statistics & Market Analysis and coordinator of the Aluminium Closures Group said, “These are remarkably good findings, which confirm the growing popularity of aluminium closures in these very important wine markets. In almost every area examined progress has been made.

Of particular note is the steady upward trend in acceptance in more traditional wine countries. Both the short-term and long-term outlook for aluminium closures is very encouraging. When the eco-friendly aspects are fully realised there are even greater opportunities ahead.”

* Censuswide
Established in 2012, Censuswide is an international market research consultancy headquartered in Clerkenwell, London.  Censuswide has access to a global network of panels in over 65 countries, covering consumer, B2B, Healthcare and Education panels. 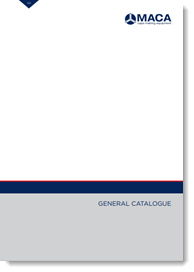